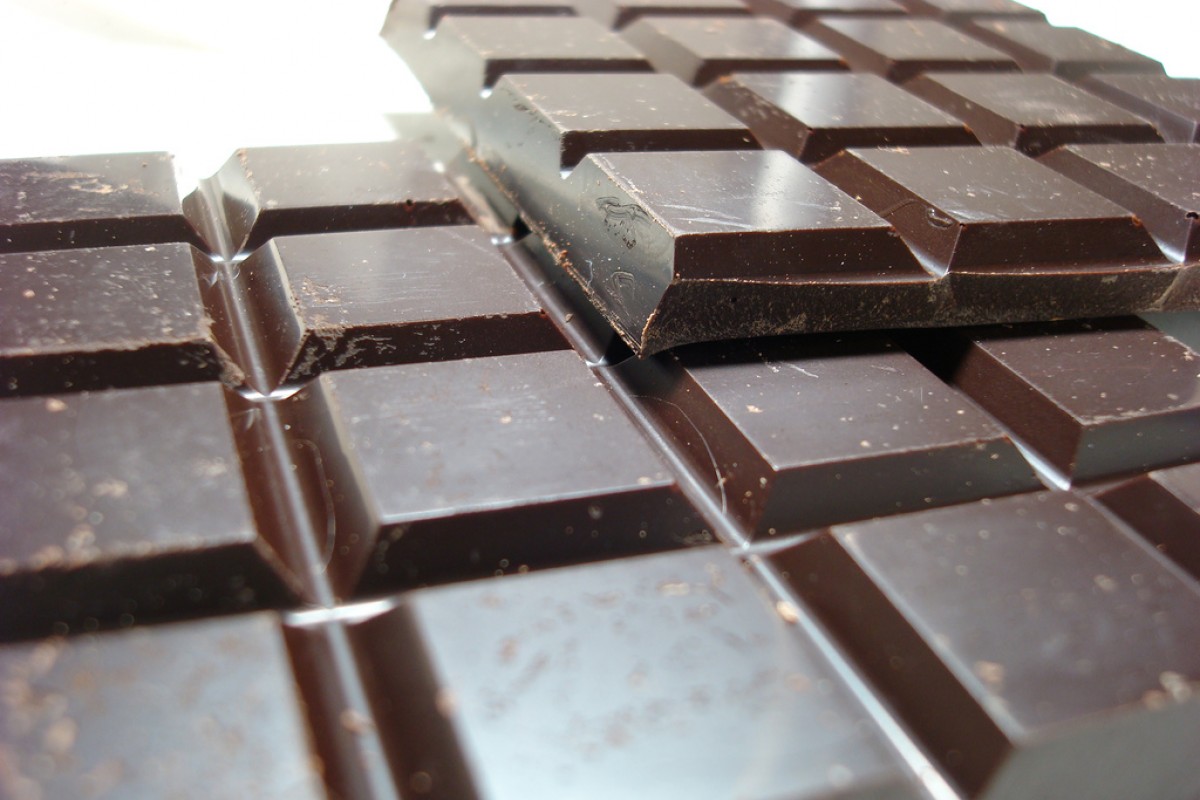 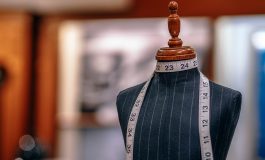 Latvian Healthcare Ministry has developed proposals for the increase of next year’s budget revenue by nearly €30 million. In order to achieve this goal, the Ministry proposes setting excise tax on chocolate, salt, sugar and other products, says HM representative Oskars Sneiders.

HM has developed proposals on the introduction of excise tax for food products and plant protection means. HM had previously reported that this would bring the budget an additional €9.5 million.

Additional information on proposals has been submitted to the Finance Ministry. The new proposal provides for excise tax on caramels, irises and other sweets, chocolate and its products, as well as pastry. HM plans to establish excises tax on these products at €41 per 100 kg.

Excises tax may also be established on potato chips, salty nuts, popcorn and corn snacks with salt concentration of more than 1.25 grams per 100 grams of product. The ministry wants to establish excise tax rate on these products worth €41 per 100 kg, although the initial number was €21.

Other plans for excise tax include sausages and similar meat products in which salt concentration is more than 1.8 grams per 100 grams of meat product. Healthcare Ministry would like to establish excise tax of €21 per 100 kg of product.

Healthcare Ministry also wants to triple the excise tax on sweet non-alcoholic drinks, not double it, as it was previously intended. The current rate is €7.4 per 100 litres. The Ministry, on the other hand, wishes to raise the tax to €22.2 per 100 litres.

Other initiatives of the Ministry include the setting of specific tax rates on non-alcoholic drinks that contain more than 15 milligrams of caffeine or methylxanthine in 100 millilitres to €29.6 per 100 litres.

HM believes that by adding excise tax, it will be possible to motivate residents to maintain healthier lifestyles and reduce consumption of unhealthy products, reduce obesity within the population.

The Ministry notes that multiple European countries apply excise tax on food that is too fat, sweet or salty. Healthcare Ministry also adds that the aforementioned tax rates are established in accordance with experience of other countries and recommendations from experts of World Health Organization.