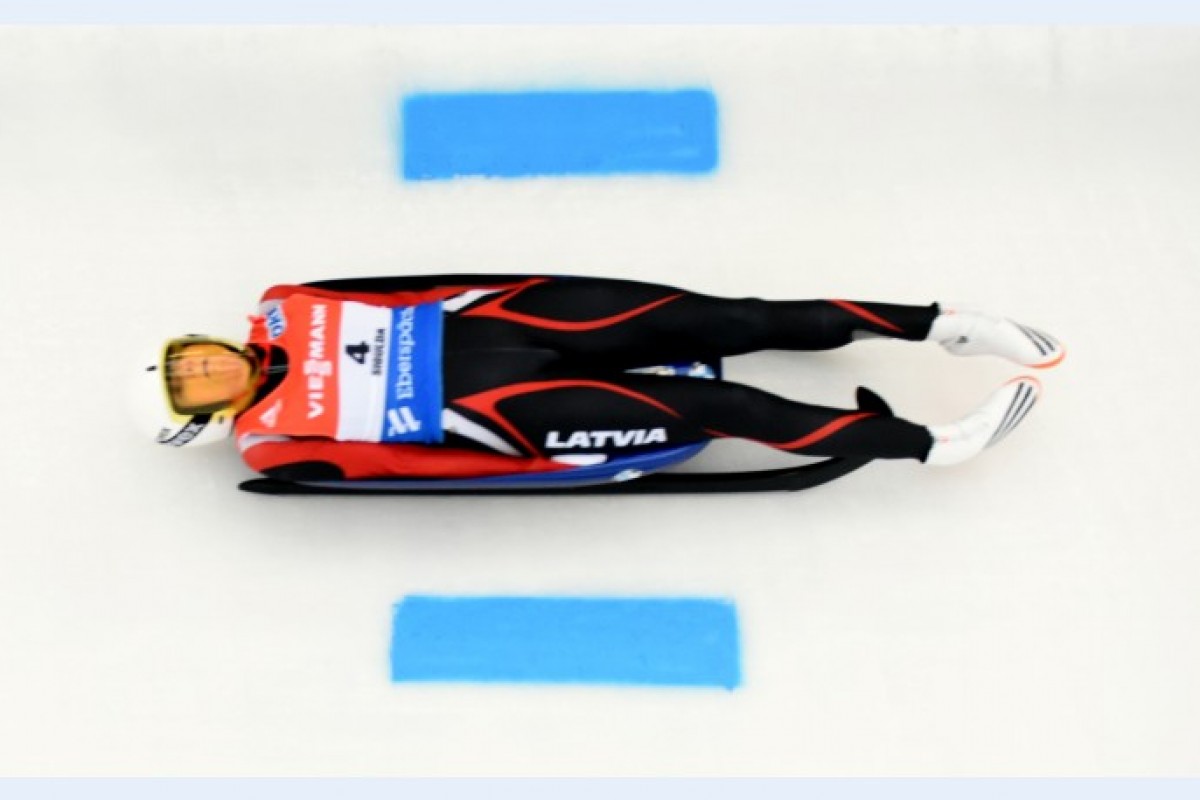 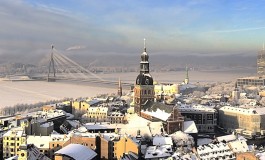 Riga gets covered in beautiful snow

The Fifth round of the Viessmann Luge World Cup is underway in Sigulda today and the morning started with women’s race.

Latvian luge athletes Eliza Cauce and Ulla Zirne have finished 4th and 17th respectively in the race in freezing -15°C cold but a good quality, hard ice on their home track in Sigulda.

Eliza scored her best result of the season to end up 4th, just short of the pedestal.

Tatiana Ivanova from Russia has become the winner of the race. The Russian, who won silver at the 2015 World Championships, took the fourth Viessmann Luge World Cup victory of her career in the seventh race of the season.