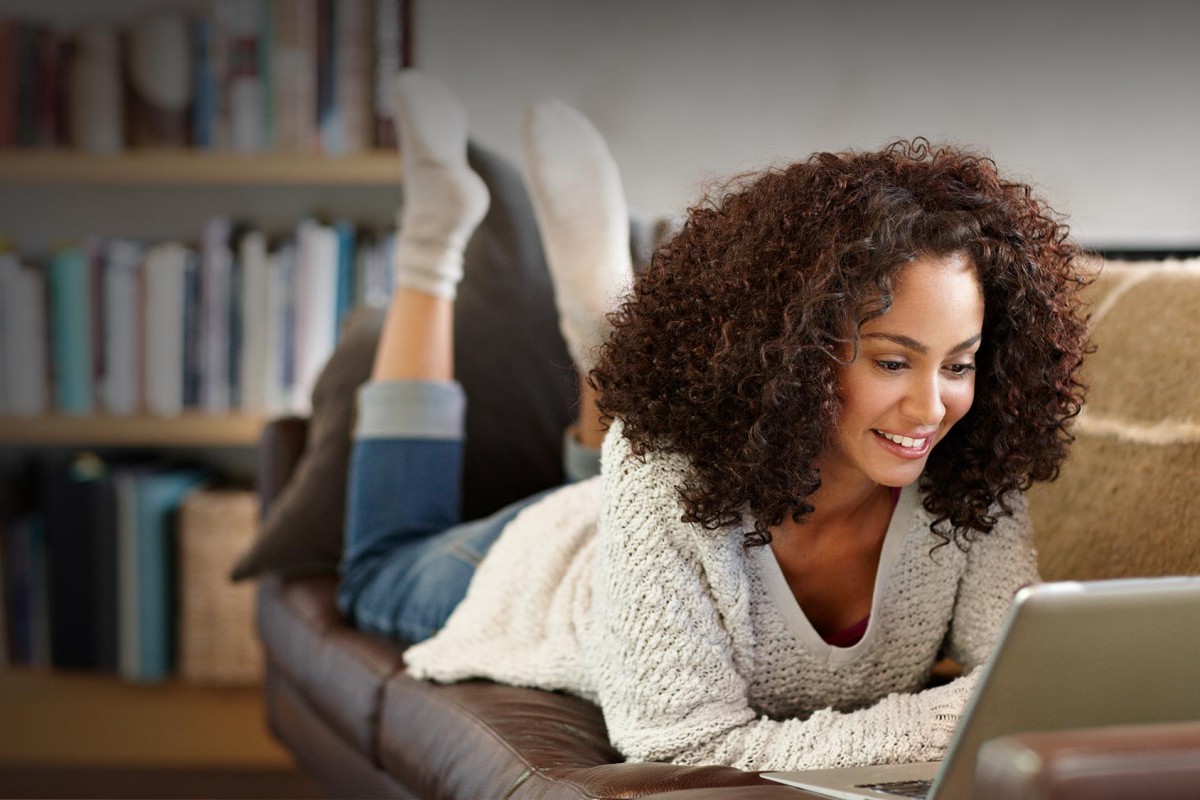 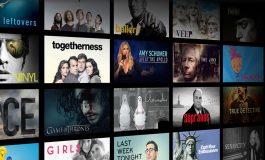 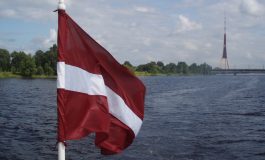 Netflix launched its service globally, simultaneously bringing its Internet TV network to more than 130 new countries around the world. The company made the announcement — and the service went live — during a keynote by Co-founder and Chief Executive Reed Hastings at CES 2016 (watch highlights from the keynote below).

Today you are witnessing the birth of a new global Internet TV network. With this launch, consumers around the world — from Singapore to St. Petersburg, from San Francisco to Sao Paulo — will be able to enjoy TV shows and movies simultaneously — no more waiting. With the help of the Internet, we are putting power in consumers’ hands to watch whenever, wherever and on whatever device.

For one monthly price, members around the world will be able to enjoy Netflix original series including Marvel’s Daredevil and Marvel’s Jessica Jones, Narcos, Sense8, Grace and Frankie, and Marco Polo, as well as a catalog of licensed TV shows and movies. In 2016, the company plans to release 31 new and returning original series, two dozen original feature films and documentaries, a wide range of stand-up comedy specials and 30 original kids series — available at the same time to members everywhere.

While largely available in English in most new countries, Netflix today added Arabic, Korean, Simplified and Traditional Chinese to the 17 languages it already supports.

Netflix is available on virtually any device that has an Internet connection, including personal computers, tablets, smartphones, Smart TVs and game consoles, and automatically provides the best possible streaming quality based on available bandwidth. Many titles, including Netflix original series and films, are available in high-definition with Dolby Digital Plus 5.1 surround sound and some in Ultra HD 4K. Advanced recommendation technologies with up to five user profiles help members discover entertainment they’ll love.