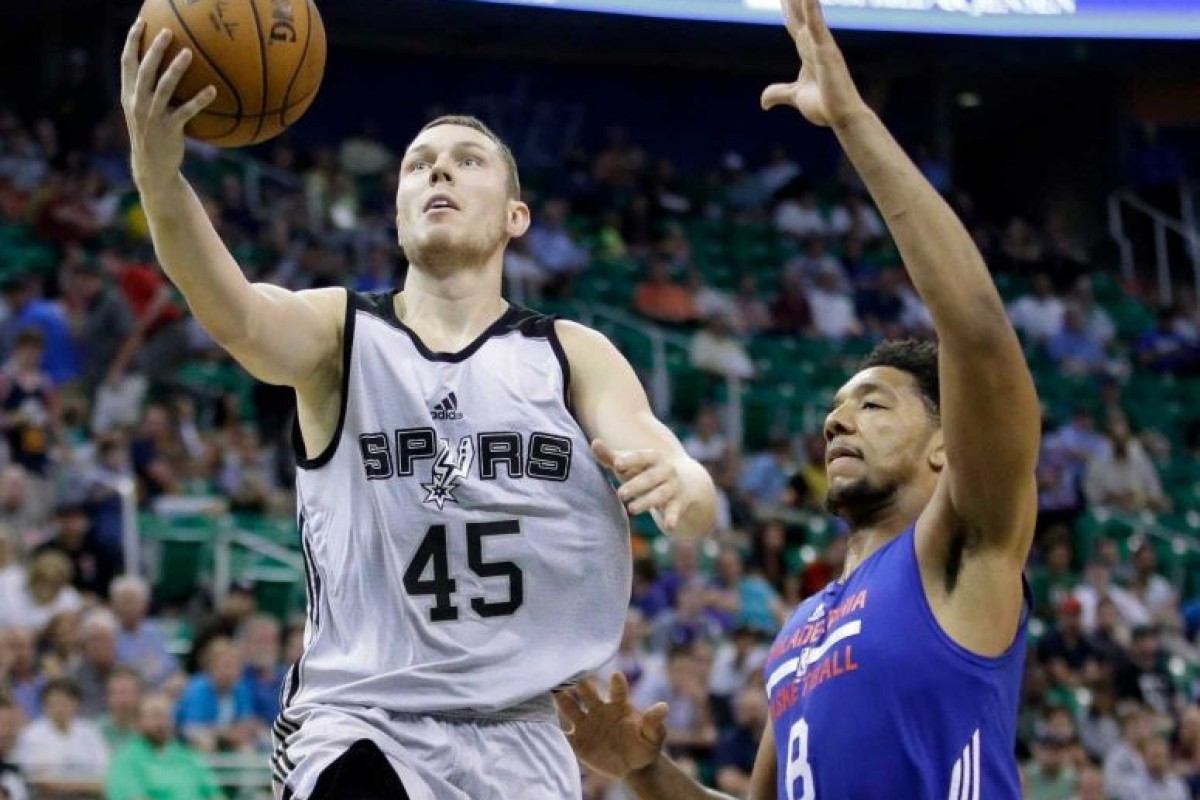 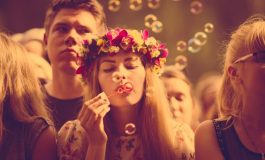 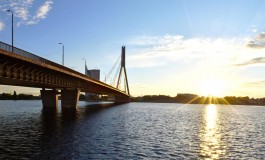 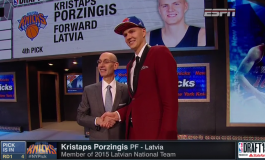 And boy, did he got hot! Team-high 19 points in 26 minutes on 6-10 shooting, including 5-8 from behind the arc. Dairis also dished out 3 assists and grabbed 1 steal in the Spurs victory over Philadelphia 76ers.

The Latvian Rocket, as fans of his Spanish team Bilbao Basket dub him, has definitely outshined Philly’s 3rd pick Jahlil Okafor out of Duke.

Dairis, who is the older brother of 2011 Spurs’ draft pick, Davis Bertans, obviously turned heads over the pond to kick off the Summer League.

He shoots with absolutely no hesitation, dribbles serviceably, and grinds down opposing ball handlers with some pesky full court defense. Dairis has plenty of professional basketball experience overseas, and is the key piece to the Latvian national team. He’s developed a high BBIQ, and seems like he’d fit perfectly in the Spurs’ system. We even saw a zipper set where Bertans hit an uncontested three after coming off of two off-ball screens that was straight out of Pop’s playbook.

Bertans shot it well from beginning to end, scoring nine first-quarter points. And despite no shot attempts in the third quarter, the rookie from Latvia came in and buried a corner three early in the fourth quarter to give the Spurs a 55-54 lead after they had trailed by 11 just a few minutes earlier. He also threw the alley-oop on the game-winning layup.

Peep what Dairis had to say postgame, and make sure to check out the remaining games of the Utah Summer League as Spurs take on Utah Jazz and Boston Celtics this week.