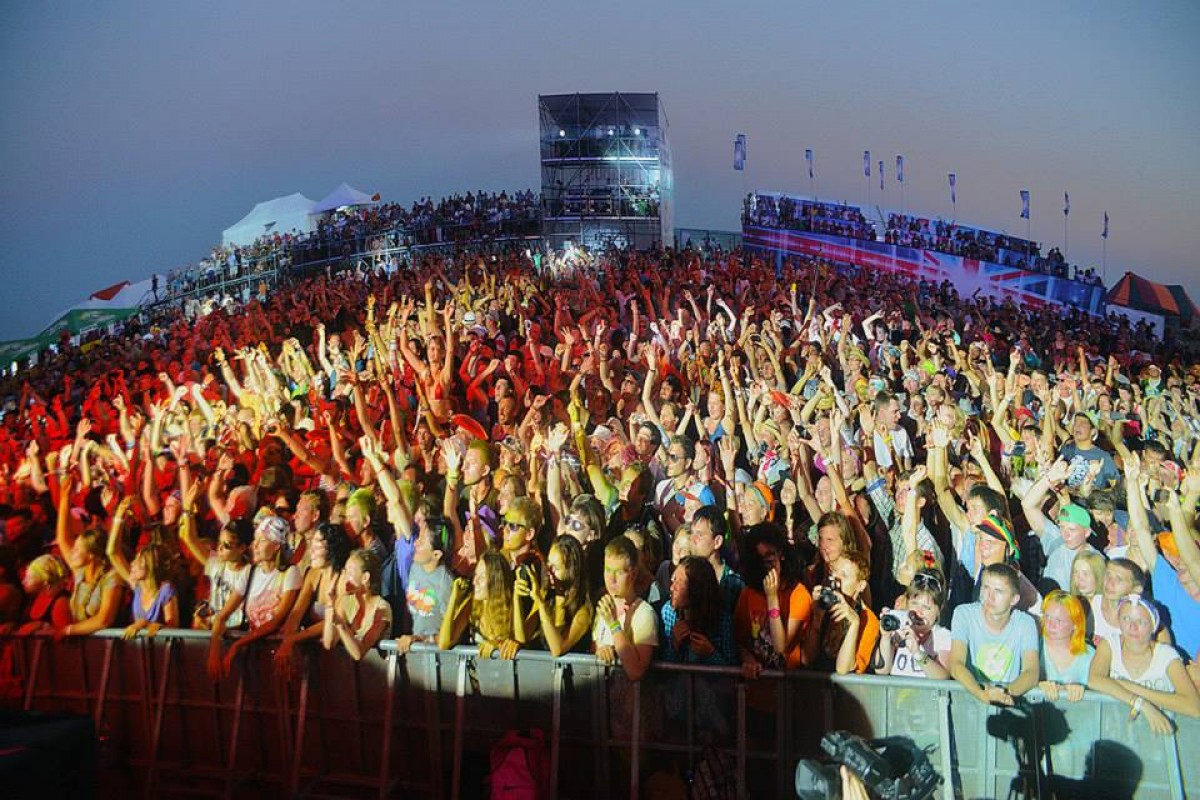 The music festival called Kubana that was previously held in Krasnodar, Russian for several years and got banned in Kaliningrad, is confirmed to move to Riga.

New location of the annual gig, which will take place August 6 thru 9, is set to be the Southern part of Lucavsala island.

Kubana is said to be the biggest outdoor rock festival in Russia, and it recently went under fire by Russian Orthodox church for “supporting degradation, corruption, alcoholism and blatant immortality”.

After event organizers met with Riga Mayor Nils Ušakovs, the chief of the city granted them permission to throw up a party on the newly renovated Lucavsala island. Northern part of Lucavsala has just opened after the Council set up a brand new park, playgrounds and walking trails.

Ušakovs has already dubbed Lucavsala the Island of Freedom, hinting at Riga’s hospitality and a green light for Kubana in 2015 and the years ahead.

Latvian capital was one of the many cities applying to host Kubana. As event organizers point out, they’ve had many contenders from Russia and beyond, and had a close look to estimate the feasibility of each of them.

[Besides Riga], we’ve had a wide range of offers from dozens of regions of Russia and near abroad, ready to host our festival.

This year’s festival lineup includes such prominent performers as Panic!At The Disco, HIM, D12 and Hollywood Undead from the US, Zemfira, Bravo, Lev Leschenko and more artists from Russia and various other countries.