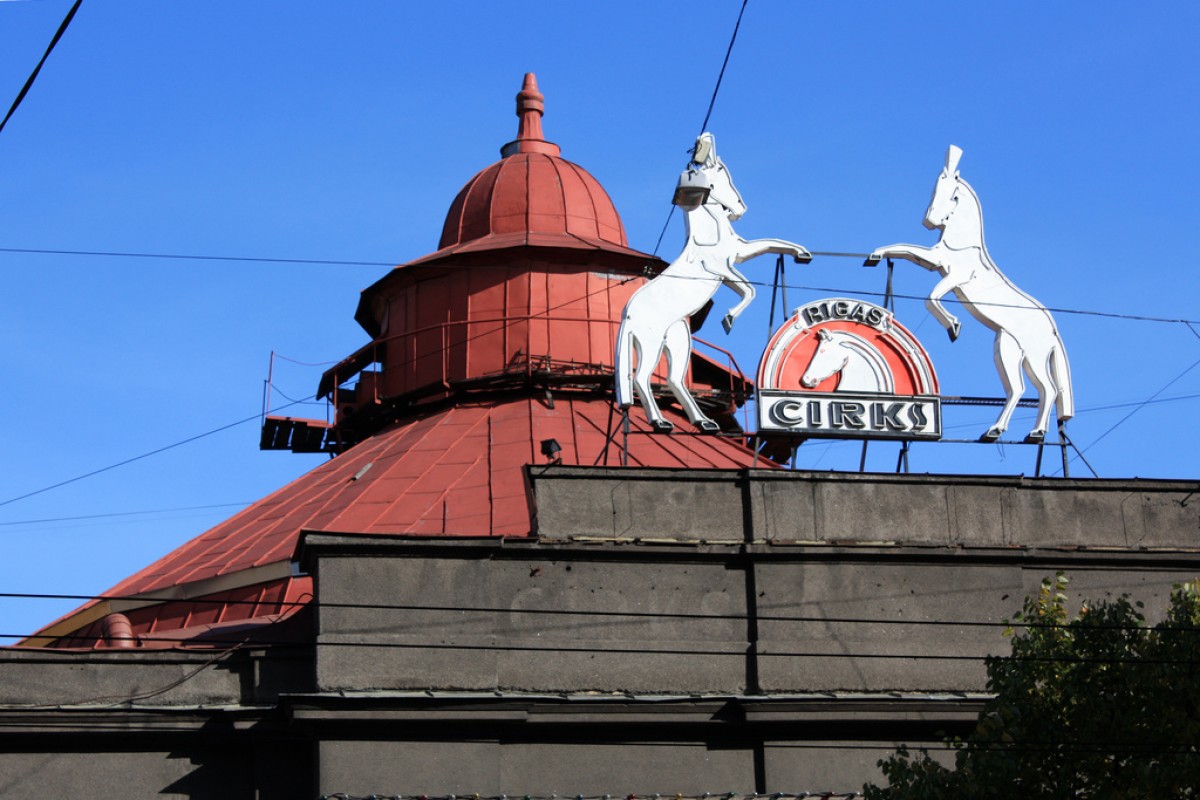 Use of the historic Riga Circus building should be put to a halt, according to the State Office of Construction Control

Latvian State Office of Construction Control carried out 600 out of 2,000 planned inspections of public buildings in Latvia. Problems were found in every fifth inspected building, as noted by Director Peteris Drukis.

The historic building of Riga Circus, which was built more than a hundred years ago in 1888, has been recognized as the most potentially dangerous public building in Riga. According to Drukis, use of this building should be put to a halt. As he mentioned in his interview to LNT’s 900 Seconds morning show, Riga Circus building has been serving with potential risk to humans and animals for multiple years.

As the Office reports, the majority of the buildings in which safety problems have been discovered are located in Riga. Most discovered problems are related to fire safety.

Indeed, Riga Circus suffered a fire accident back in March 2015. No fatalities were reported.

The Circus building has changed little since it was built in 1888, and has always remained in use as a circus. In 1986, Riga City Council recognised the building as an “architectural monument of local importance”.