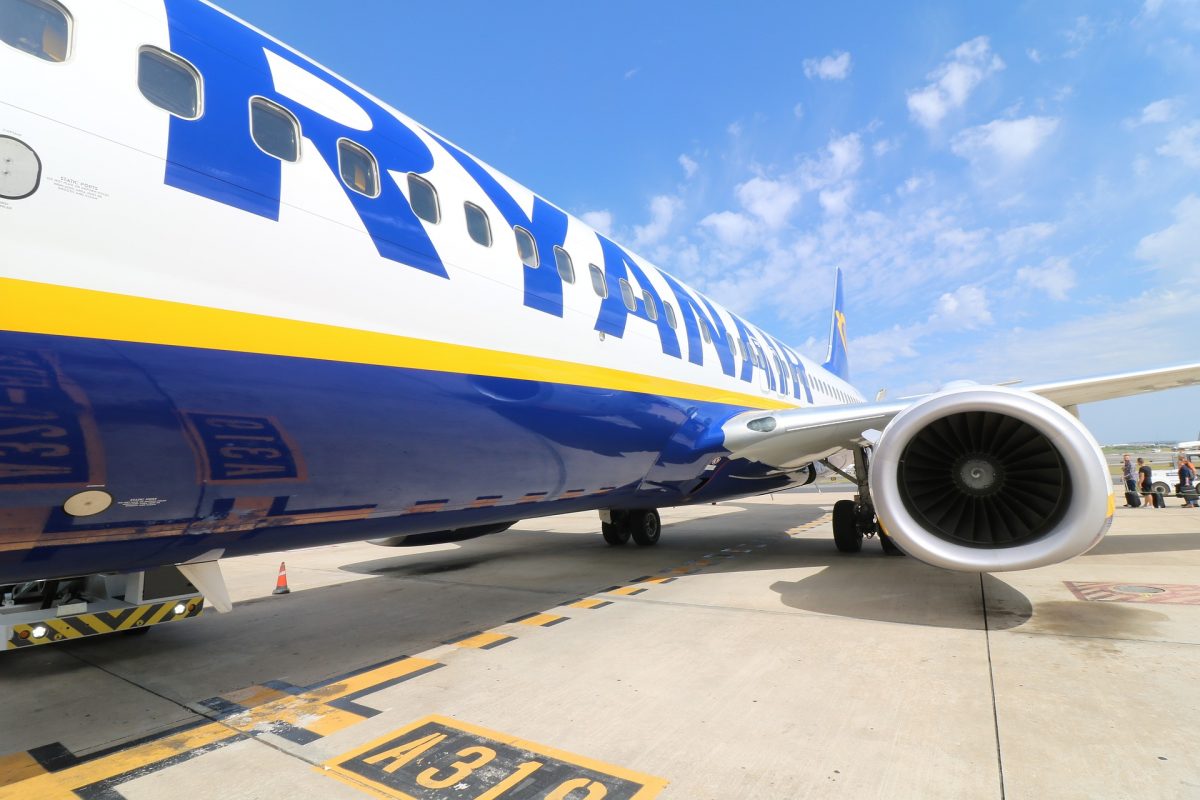 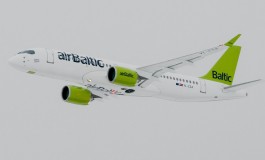 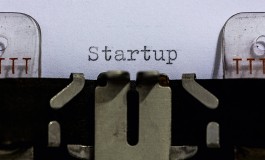 Irish-based low-cost airline Ryanair has canceled multiple flights this Friday from and to Riga International Airport. Among the destinations affected the carrier names German cities Berlin and Bremen, as well as the Belgian capital Brussels.

The reason for Ryanair flight cancellations are pilot strikes throughout Europe. Namely, the VC pilot union has called for a strike at Ryanair airports in Germany. This particular strike has forced the low-coster to cancel around 300 out of over 2,400 flights scheduled to operate today.

The 24-hour Friday walk-out involves staff in Germany, Sweden, Ireland, Belgium and the Netherlands. About 50,000 passengers are understood to have been told of cancellations on hundreds of flights.

Ryanair issued a statement with regretting the decision of the VC to go ahead with this unnecessary strike action, given that the airline sent through a revised proposal on a Collective Labour Agreement (on Fri 3 Aug) and stated their intention to work towards achieving a CLA together.

The low-coster states that pilots in Germany enjoy excellent working conditions. They are paid up to €190,000 p.a. and, as well as additional benefits, they received a 20% pay increase at the start of this year. Ryanair pilots earn at least 30% more than Eurowings and 20% more than Norwegian pilots, the airline stresses out.

As per the company’s CMO, Ryanair is ready to continue these negotiations. In the meanwhile, flights remain cancelled.

We apologise to our customers for this unnecessary strike and regrettable disruption.