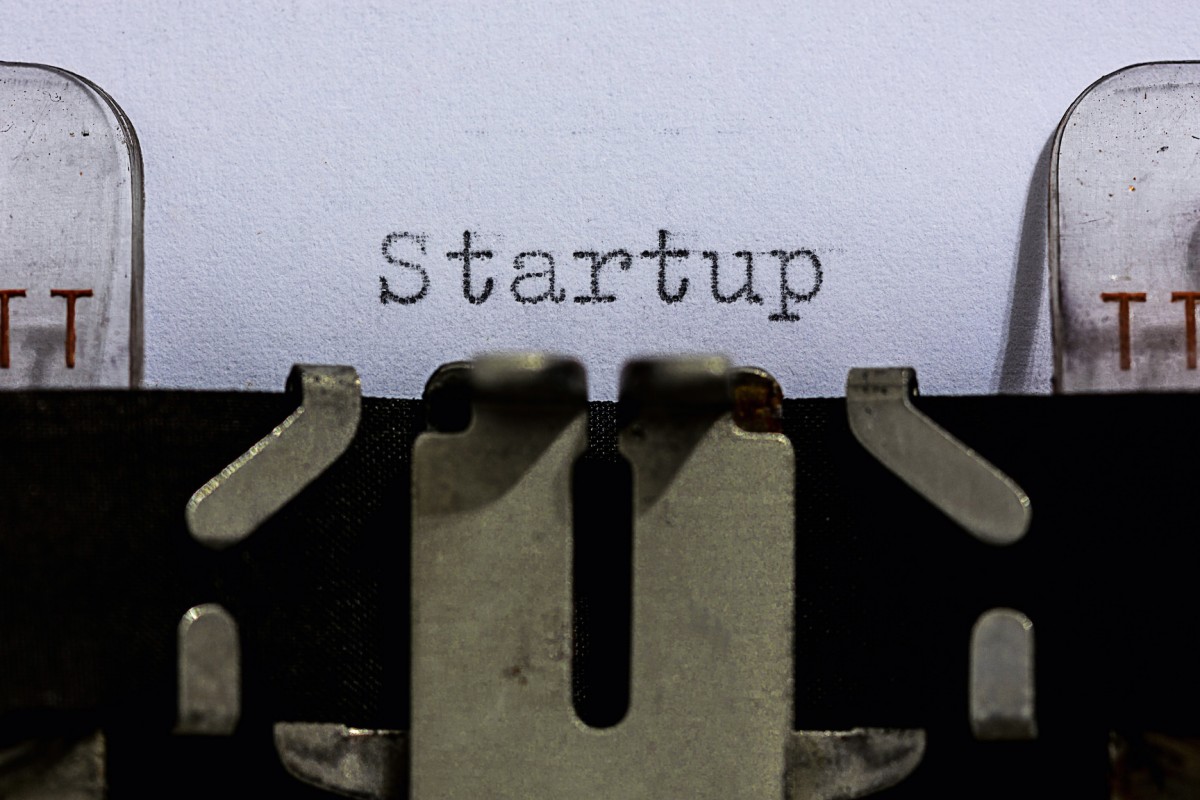 The Startup Law, approved today by the Latvian Parliament will create a tax regime, one not matched anywhere else in Europe, that will effectively double venture capital investors’ money in young Latvian startups. This law is seen as part of a wider push to make Latvia an attractive base for startups. The law was passed with almost unanimous support in parliament and will enter into force from 1 January 2017, as TechHub Riga reports in a blog post.

“When investors decide to risk money backing a startup in Latvia, almost half of their money goes to pay social and personal income taxes, even if the founders and early employees are paying meagre salaries because their shares and options are the financial upside they hope for,” said Andris K. Berzins, board member and co-founder at the Latvian Startup Association, one of the key organizations behind the proposal. “This is because in most startups there are few other costs aside from salaries. So together with the Ministry of Economics, we decided to tackle this cost directly and the result is this new tax regime.”

The law foresees two tax plans: a special flat tax regime, currently 252 euros/mo per employee, regardless of salary paid, for minimal social benefits. Or for more highly qualified employees with a doctors or masters degree or 5+ years of experience, a regime where all their social and personal taxes are covered by the state, and they receive full social benefits. “As it stands, if the total tax burden on those employees is almost equivalent to their net salary cost, then this tax regime will have the effect of almost doubling the runway that a startup has, for the same amount of investment money, meaning that they are more likely to survive to the next round of funding (or revenues) and be successful in the long term,” said Andris.

The new tax regime will have the effect of almost doubling the runway that a startup has, for the same amount of investment money.

To qualify, a startup would need to meet some basic criteria such as being less than 5 years old, have earned less than 200k in revenues during the first two years since registration, not be paying dividends, and have produced an innovative product or service. But the startups are also required to have secured 30,000 Euros or more in early-stage venture capital funding. “The venture capital funding serves as gatekeeper mechanism to focus the benefit on those startups that really have potential, as evidenced by their ability to attract outside funding,” emphasizes Andris K. Berzins. “A mechanism to also include business angels as qualifying funding is already planned for the next revision of this law.” 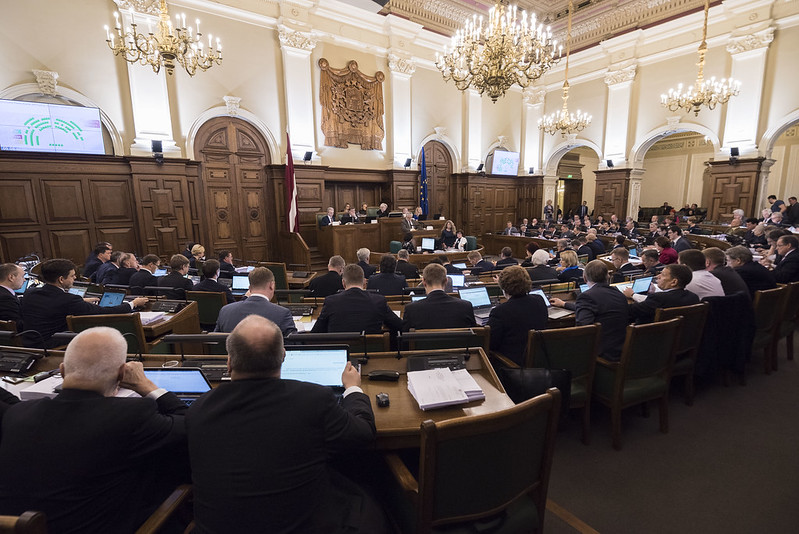 The Minister of Economics Arvils Aseradens has said Latvia needs to be the first choice base for startups in the Baltics, and the law is “a first step” in a wider push towards supporting innovative technology companies. The government has made no secret of its plan to compete for the status of the main regional startup hub; more initiatives to support startups in Latvia are in the pipeline for the near future, such as a startup visa to ease the process of hiring talented employees from outside the region. A law to legalize ridesharing is currently also in motion, and enjoys the support of all coalition parties, expected to be passed next year.

Latvia needs to be the first choice base for startups in the Baltics, and the Startup Law is “a first step” in a wider push towards supporting innovative technology companies.

Latvia already has a lot going on to support the claim of a growing startup ecosystem, and a great place for startup development. There is no shortage of educated and talented people from the region and CIS countries, the living costs are low, the internet infrastructure is well above the European average and almost 95% of the population speak a foreign language. The community is also growing fast; Baltic conference TechChill is expected to grow from 500 to 1000 participants in one year alone, another example of growing interest in Riga. During the event, Baltic founders and policy makers will also meet at the second Riga Venture Summit next year- the first one resulted in founding Latvian Startup association and the Startup Law.