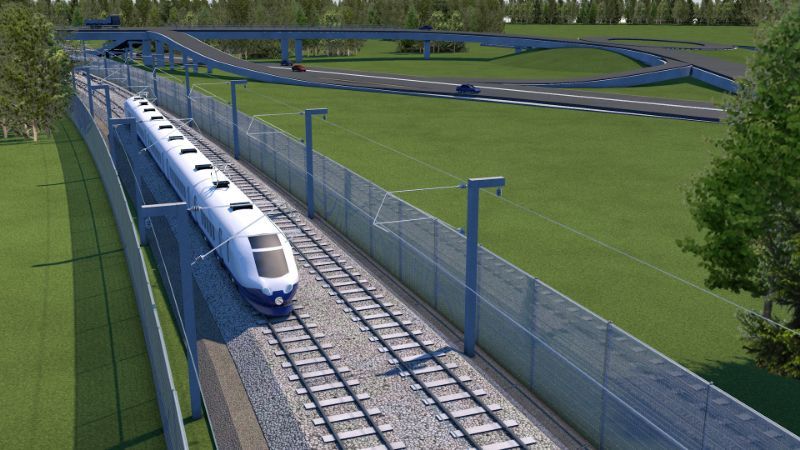 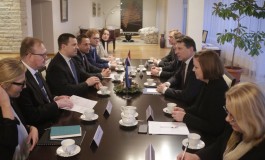 The prime ministers of Estonia, Latvia and Lithuania met in Tallinn on January 31 to sign an agreement on the implementation of the Rail Baltica standard-gauge link between the three countries.

The latest agreement defines common technical standards, route, project deadlines, financing, and co-operation with Poland and Finland, and commits the Baltic States to completing the project in 2025. The deal will now be sent to the parliaments of the three countries for ratification.

“The agreement sends a very important message to our European Union partners – the Baltic states have come together and made a clear commitment to this strategic infrastructure project,” says Lithuanian prime minister Mr Saulius Skvernelis “It is now essential to ensure adequate support for Rail Baltica in the EU budget after 2020.”

RB Rail, the joint venture established by the three Baltic States in October 2014 to coordinate implementation of the project, established subsidiaries in Lithuania and Estonia in December. Mr Edvīns Bērziņš was appointed chairman of the RB Rail supervisory board last month. 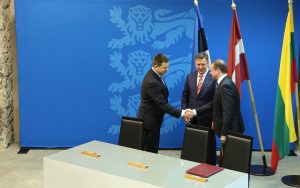 In November, the European Union Innovation and Networks Executive Agency (INEA) and RB Rail signed a €225m grant agreement, which is being funded through the EU’s Connecting Europe Facility (CEF). Lithuania’s €213m share of the grant will fund construction on a 55km section from the standard-gauge railhead at Kaunas to Panevezys and the Latvian border. It will also be used to fund a study into upgrading the exsing section of Rail Baltica between the Polish border and Kaunas to meet the standards adopted for the rest of the project.

The second CEF grant takes EU co-financing for the project to €633m.