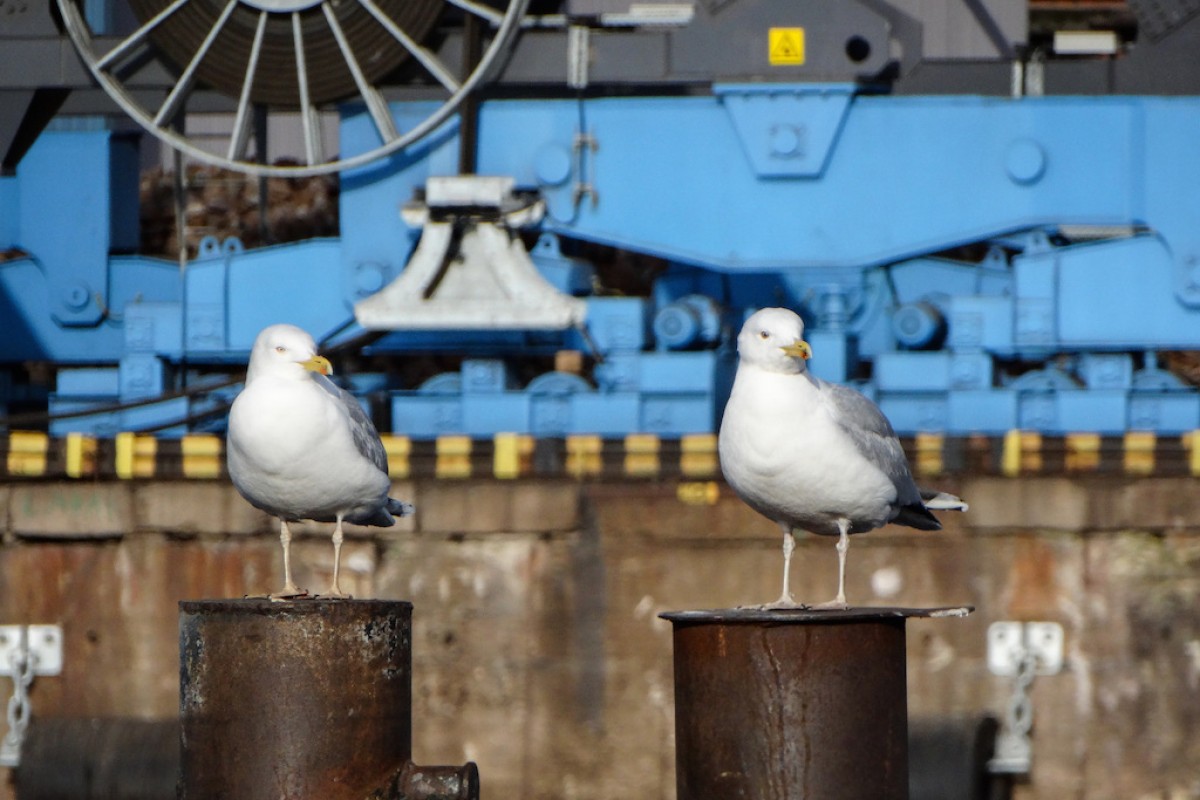 In the first half of the current year the Freeport of Riga increased its cargo turnover by 2.3% in comparison with the relevant indicators of the same period of 2014, having handled 20.64 million tons. Average monthly amount handled at the Freeport is 3.44 million tons of various cargoes.

In the first half of 2014 11.65 million tons of dry bulk cargo were handled at the Freeport of Riga, which is by 4.2% more than in the first half of 2014. The greatest growth dynamics is still observed in mineral fertilizers transshipment (+ 28.4%), reaching 1.4 million tons. Although coal transshipment growth dynamics has decreased, it still maintains a positive growth (+ 2.6%). Overall, 7.54 million tons were handled in this cargo group.

The unspecified dry bulk cargo group should be highlighted as the important one, demonstrating 17.5% growth, and thus 1.47 million tons turnover was reached. In this group, the highest proportion and at the same time the highest growth trend (+ 52.8%) is demonstrated by wood pellet transshipment. Total amount of handled pellets accounts for 703 thousand tons. The second most important cargo of this group are stone chips, the transshipped amount of which this year is by 10.4% higher than during the last year’s first half.

The situation in general cargo segment is not encouraging

The fact that the general cargo turnover in recent months managed to stay at the previous year’s level, but in general demonstrated a reduction in the framework of the six months of the half of the current year, might be attributed to several reasons, that are related to both the ferry trip reduction and global market changes. Due to the impact of many aspects, the general cargo turnover in the first half of the current year was by 10.5% lower than during the relevant reporting period of 2014. Although containerized cargo volume decreased only by 1.8% and it is the smallest decline among the Baltic ports, the situation is not encouraging. Therefore the existing trends should be reviewed and new solutions for increasing containerized cargo volume again should be found. Within six months 1.93 million tons of containerized cargo were transshipped.

Liquid cargo segment represents a very large proportion of the Freeport of Riga operation, so the stability of the segment is assessed as a guarantee of stability of the Freeport of Riga operation as a whole. In the first half of the current year the Freeport terminals handled 5.8 million tons of liquid cargoes, which is by 6.8% more than in the first six months of 2014. Basically, these are oil products, but there has also been an increase in liquefied gas and unspecified liquid cargo groups.